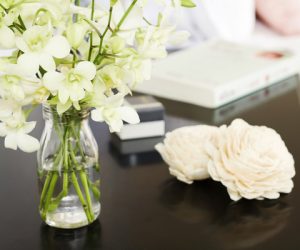 For the patient being seen in a physician’s office

A special note to medical and office personnel:

Parents always appreciate hearing from people who cared for and remember their child.

Please try to call the parents sometime during the first several months to see how they are or to simply say, “I was thinking about your son/daughter today and I wanted to give you a call.” This conveys to the family that their child was more than just another patient to you and is remembered. This can be especially true for families whose baby died at, or shortly after delivery, because the hospital staff may be the only people, other than the parents, who spent any time with their child while he/she was alive.

If a phone call is not possible, consider sending them a card or a letter of condolence that expresses the same kind of message.

© 2022 handonline.org - Helping After Neonatal Death (HAND) is a 501(c)(3) organization. HAND of Santa Clara is a chapter of HAND of the Bay Area